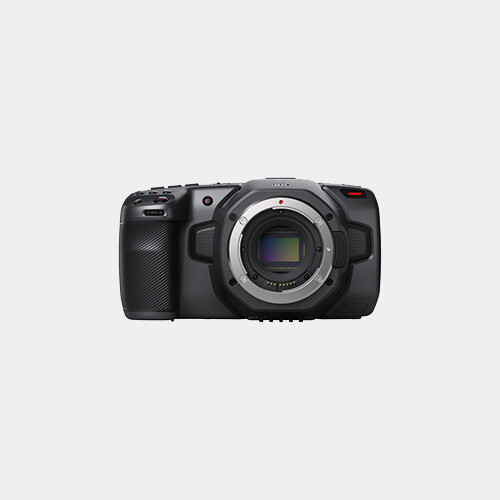 Blackmagic Design ups the ante in compact cine-style capture with their Super 35 sensor Pocket Cinema Camera 6K. Not only can the BMPCC 6K record up to 50 fps 6144 x 3456 video, but in a boon to lens connoisseurs everywhere, it features an active Canon EF mount, letting users take advantage of the expansive array of EF-mount lenses available.

Turn to the BMPCC 6K to turn one frame into two by cropping a second shot from one frame, to upscale to 8K, or to simply capture rich, detailed footage with your favorite EF-mount lens. The same internal color processing makes it easy to intercut BMPCC 6K with BMPCC 4K footage. Record using the internal CFast 2.0 and SD/UHS-II card slots or output via the USB-C port to capture longer clips to an external drive.

The compact BMPCC 6K retains the familiar controls and menu layout of the 4K version in a minimally deeper form to accommodate the EF lens mount. Features such as ISO support up to 25,600, 13 stops of dynamic range, 1920 x 1080 monitor output, and a bright 1920 x 1080 touchscreen 5" LCD are carried through from the BMPCC 4K as well. Professional audio support includes a mini XLR input with phantom +48V power and four built-in mics. Whether you're shooting an indie film, wildlife, or fashion, the BMPCC 6K's compact form is less intrusive than larger cameras, lending itself to more intimate setups.

Note: Camera bodies do not include a lens or memory card. Shipment will include the camera body, 1 battery, charger, and A/C cable. 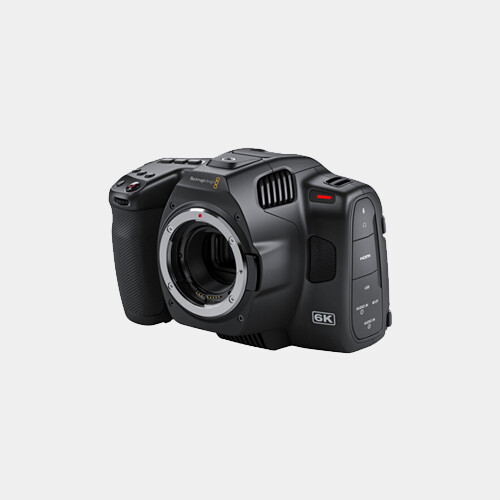 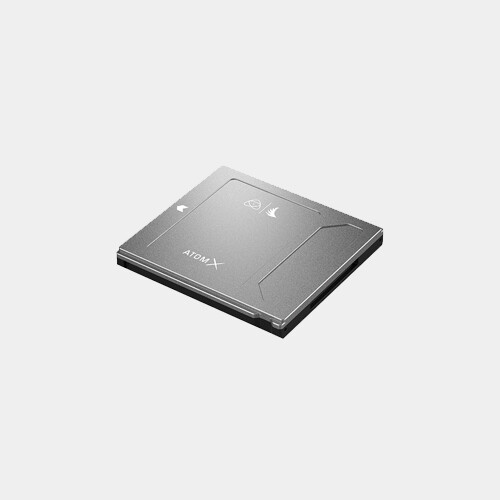 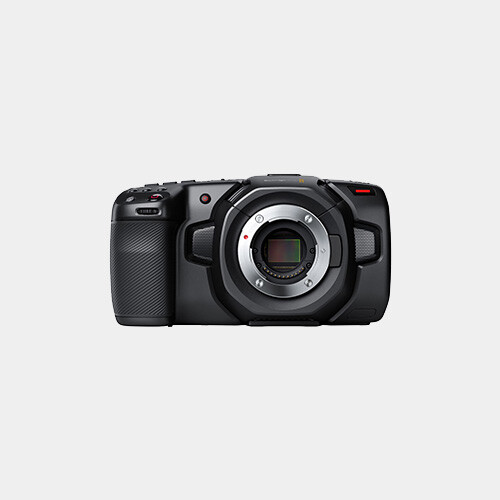 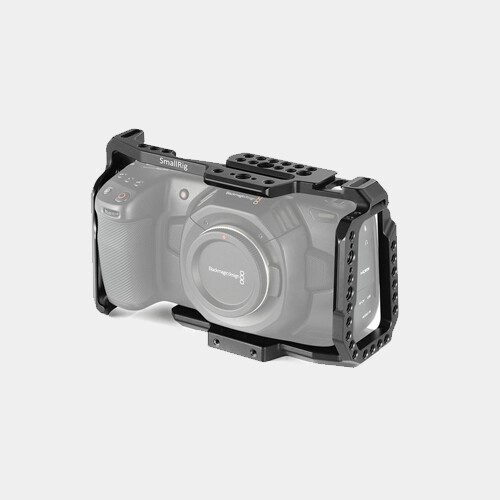