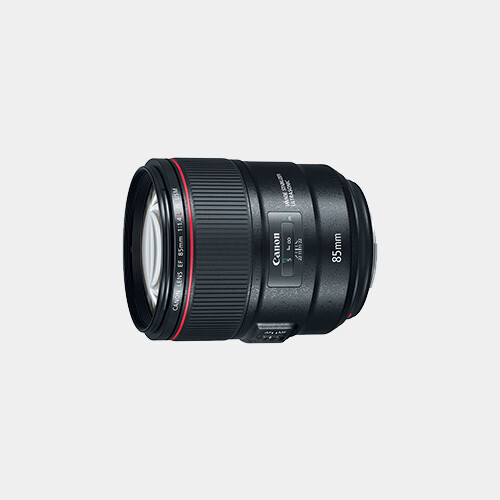 Distinguished by its fast design and IS capabilities, the EF 85mm f/1.4L IS USM from Canon is a short telephoto prime well-suited to portraiture applications. As an L-series lens, it is characterized by a sophisticated optical layout that includes one glass-molded aspherical element to greatly reduce spherical aberrations and distortion for improved sharpness and clarity. Individual elements also feature an Air Sphere coating (ASC) to suppress lens flare and ghosting for greater contrast and color fidelity in backlit situations. 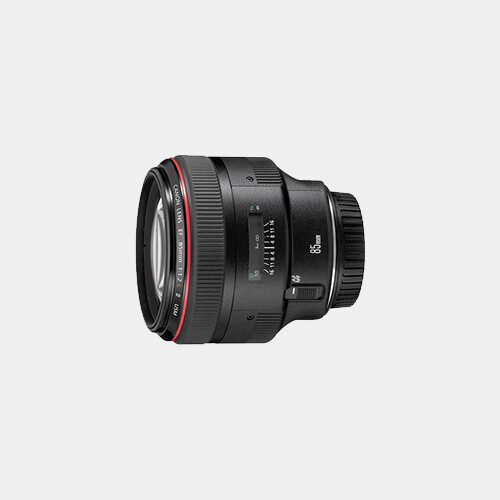 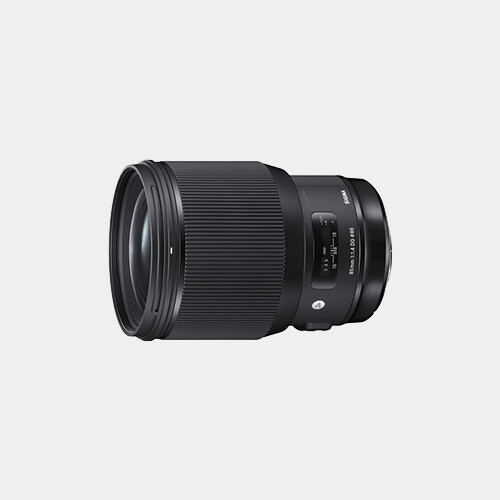