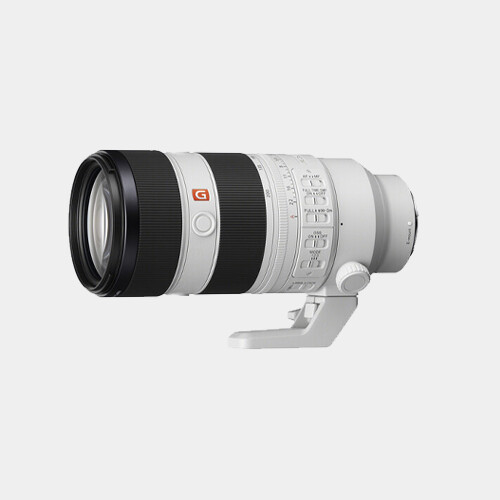 Sony's FE 70-200mm f/2.8 GM OSS II takes the classic fast zoom and elevates performance to a whole new level. This lens builds upon the best parts of the original and makes them even better while simultaneously reducing weight by 29% making it the lightest in its class.

Sony has also given this lens a brand-new AF system that promises up to four times the speed and has made plenty of optical optimizations that will appeal to video shooters, including improvements to focus breathing and focus shift. Whether you shoot portraits, sports, landscapes, or video, the 70-200mm f/2.8 will get the job done.

A popular telephoto zoom focal length, the FE 70-200mm f/2.8 GM II OSS from Sony covers portrait-length to telephoto perspectives and is designed for E-mount mirrorless cameras. Characterized by both its fast f/2.8 maximum aperture and inclusion of OSS (Optical SteadyShot) image stabilization, this lens is ideally-suited for handheld shooting of distant and fast-moving subjects. Equally refined, the optical design incorporates a trio of aspherical elements, including one XA (extreme aspherical) element, and six extra-low dispersion elements to minimize spherical and chromatic aberrations throughout the zoom range. 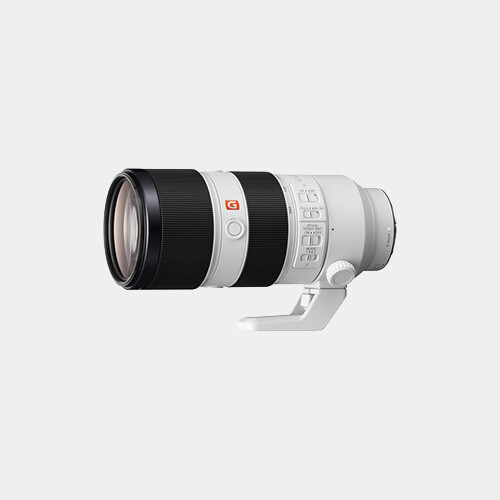 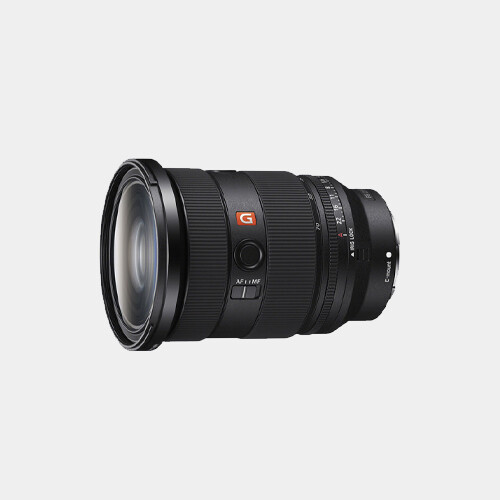 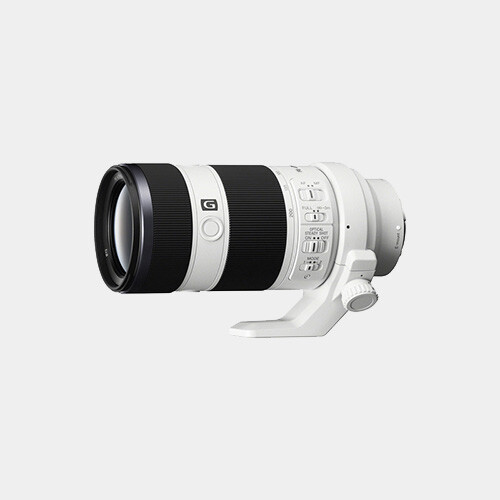