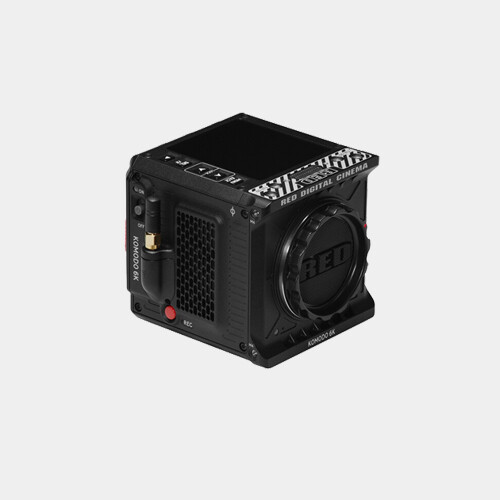 With a simple switch, the R5 C is a full featured still photo camera with all the settings of the R5 EOS mirrorless camera. When switched in the other direction, it becomes a full-frame 8K60 Cinema EOS camera that internally records 12-bit Cinema RAW Light footage.

There's no more need to carry a second camera with you to your production when stills and video are available within a single compact design.

The camera also retains the reliable features of those cameras such as Wi-Fi/Bluetooth, footage compatibility with DaVinci Resolve and Canon apps, an electronic RF mount, CFexpress/SD card slots, a similar button layout, and more. The EOS R5 C is also moisture and dustproof to the same level as its cinema cousin, the EOS C70. And all this is packed into a tiny 1.7 lb body that is just asking to become your go-to drone camera.

Note: Camera bodies do not include a lens or memory card. Rental will include the camera body, 1 battery and charger. 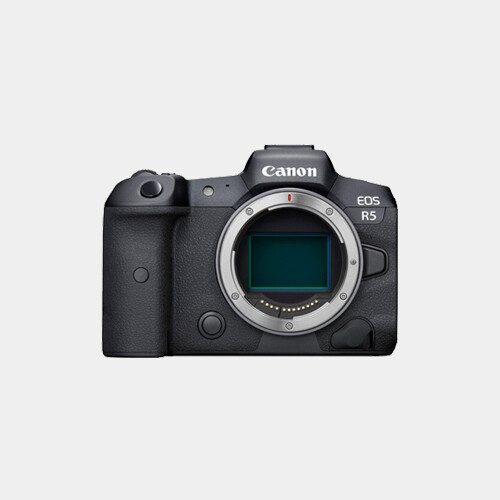 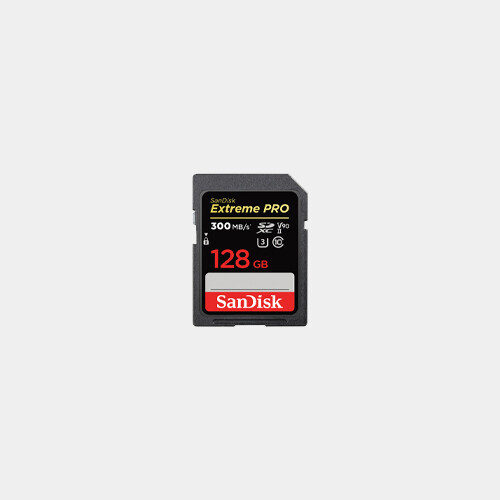 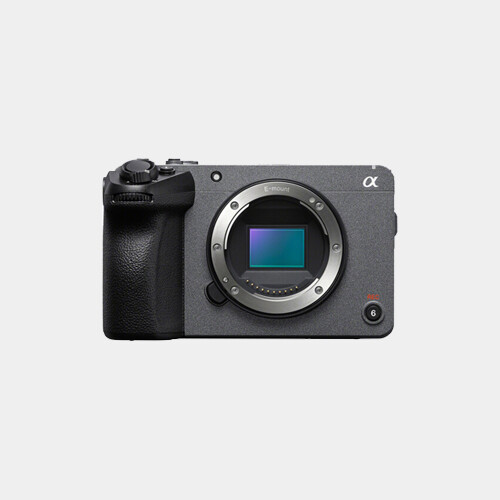