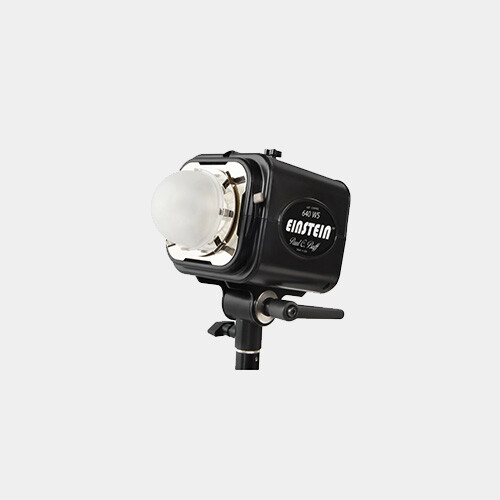 Profoto A10 AirTTL-C Studio Light (Canon)
A shoe-mount flash featuring HSS, a modeling light and bluetooth connectivity for iOS 11+ and Android 8+.
Product In Cart
Check Out

Building on the success and popularity of the A1X, Profoto introduces an enhanced version, the A10 AirTTL-C Studio Light for Canon.

The A10 has the same powerful battery that gets 450 full-power flashes instead of 350, fast full-power recycling time of one second, and 20 wireless channels.

What's ground-breaking about the A10 is that you can sync it with your iPhone or Android camera. The Profoto Control and Profoto Camera app syncs your phone with the A10 over Bluetooth connection - no additional hardware attachments needed.

You can take photos in different image formats: HEIF, JPG, or raw. It even has a self-timer! Instead of sending an approximation of a shot to a colleague or client, email or text an actual professionally lit image. You can even download future firmware upgrades to the A10 through your smartphone.