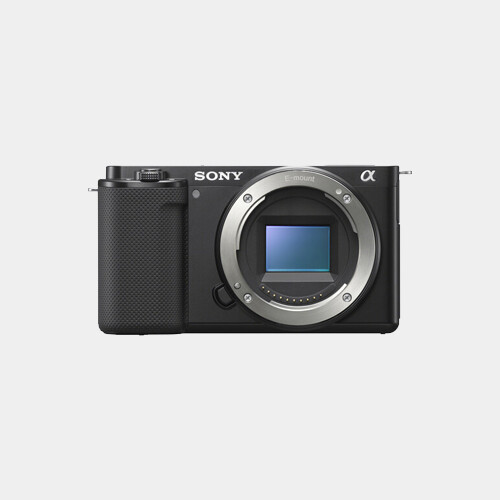 The Sony ZV-E10 pairs a large APS-C sensor and mirrorless versatility with a specialized feature-set built just for content creators. Improving upon the ubiquitous smartphone, the ZV-E10 is an Alpha camera that brings improved image quality, greater choice of lenses, and increased control to up your creativity when shooting.

The ZV-E10 is a mirrorless camera built around the concept of vlogging. It's highly capable and portable but incorporates a series of design choices and shooting modes that are ideal for single-person productions. A vari-angle screen lets you accurately frame up shots, the integrated directional mic is purpose-built for recording more accurate sound from front-facing subjects, and shooting modes like Background Defocus and Product Showcase help you highlight specific subjects with ease.

In terms of specs, the ZV-E10 revolves around a 24.2MP APS-C Exmor CMOS sensor, which enables UHD 4K video recording up to 30p, Full HD recording at 120p, and stills shooting up to 11 fps. Sensitivity ranges from 100-32000 for working in a variety of lighting conditions and the sensor's design also integrates a 425-point Fast Hybrid AF system for accurate tracking and detection of subjects. 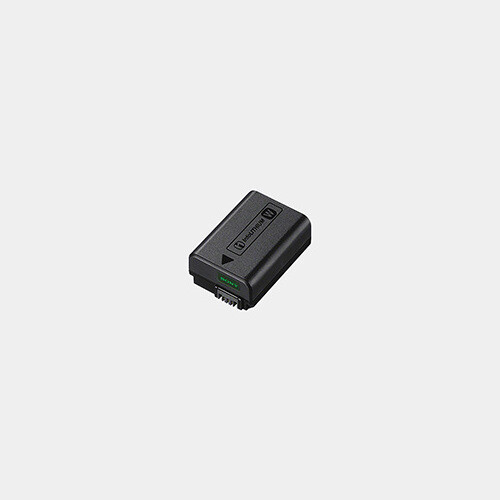