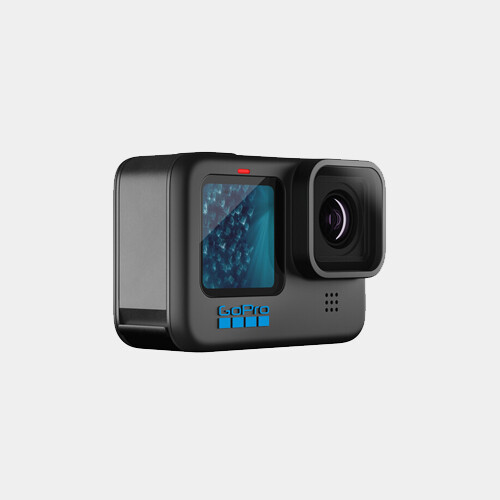 The front display, which in the previous HERO model showed status information, is now bigger at 1.4" and offers a live view, allowing you to frame shots for vlogging and similar uses. A new HyperSmooth 3.0 digital image stabilization with in-camera horizon leveling lets you produce even smoother, more stable videos without a gimbal. While a full-on action camera, the HERO9 Black makes use of its immense feature set to also let you use it as a webcam and for 1080p Full HD live streaming, providing a comprehensive solution for all your action cam adventures and more in a robust design that's 33' waterproof without an external housing required.

Another new addition is a suite of PowerTools features, including a feature called HindSight that, when turned on, allows you to record 30 seconds of video prior to your hitting the record button, ensuring you'll never miss that important unexpected moment at a ball game or other event.

While all these features already combine to offer a powerhouse system, the HERO9 Black is further complete with many other features carried over from previous versions of the camera, some of which have also been enhanced. These include a large 2.3" rear touchscreen with touch zoom, raw photo and audio capture, time-lapse and night-lapse, 8x slo-mo, an advanced 100 Mb/s bit rate, three microphones with advanced wind noise reduction, Protune features with professional video and audio settings, 14 voice commands such as, "GoPro, take a photo", and much more.

The HERO9 Black has a built-in, flip-out 2-prong mount on the bottom, letting you easily attach it to multiple accessories for all your applications, whether extreme sports or live streaming to Facebook.

With social media in mind, the camera also lets you switch into portrait mode to capture images in the format ideal for platforms such as Instagram. The battery for the HERO9 Black has a 30% longer, 1720mAh capacity in comparison to the previous model's battery, allowing you to operate the camera for longer periods on a single charge.

Note: Cameras do not include a memory card. Shipment will include the camera body, 1 battery and charger or USB cable. 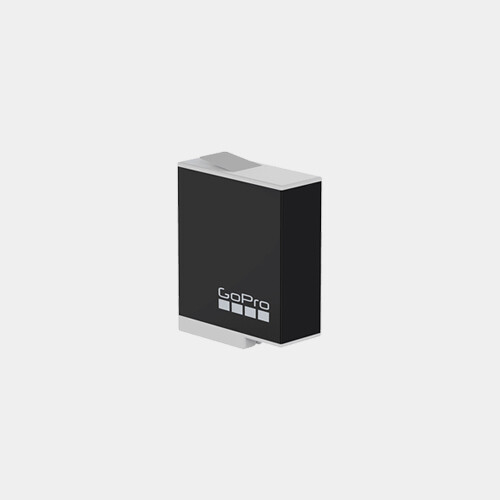 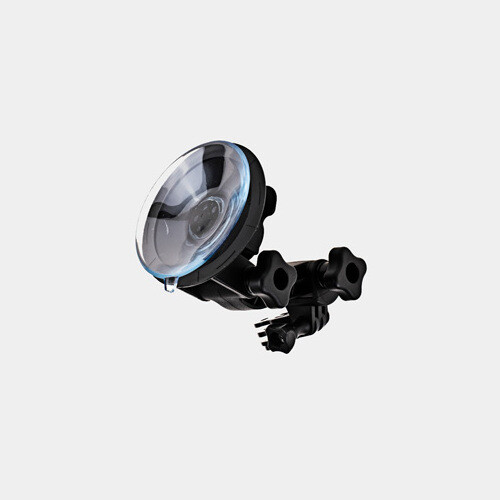 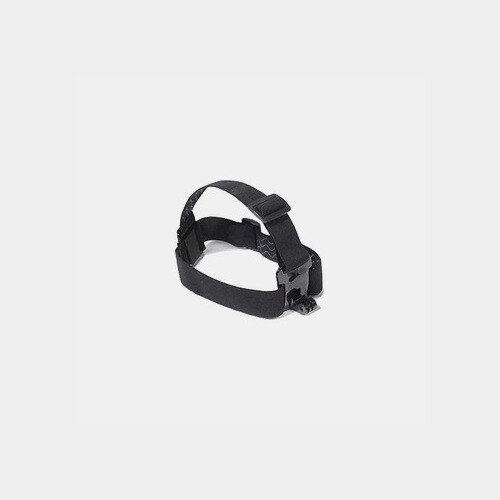