Profoto A1 AirTTL-N Studio Light (Nikon)
A shoe-mount flash featuring HSS, a modeling light and recycling times as fast as 0.05 seconds.
Product In Cart
Check Out

The A1 performs as well as it looks and feels. It recycles in 0.05 to 1.2 seconds - significantly faster than most flash units in its class and has action-stopping flash durations from 1/800 to 1/20,000 second.

The A1 supports HSS (High Speed Sync) allowing you to shoot at shutter speeds as short a 1/8000 second instead of 1/250 to blur a distracting background using a wide aperture while controlling strong ambient light behind your subject. The 76Ws head has an LED modeling light that can give you a preview of how the light is falling on your subject. It can be turned on or off, set to automatically adjust proportionally to the power level selected or just switched to manual where it can be modified by hand. All adjustments are indicated on the exceptionally readable white on black LCD display

The A1 is powered by an included Li-Ion battery that has a capacity of 350 full power flashes and thousands of partial power shots. Power is topped up on an exhausted battery in about 80 minutes with the included 100 - 240 VAC charger. The battery doesn't fade as its power is used, operating at peak performance until it's exhausted. Purchase of an additional battery is recommended. 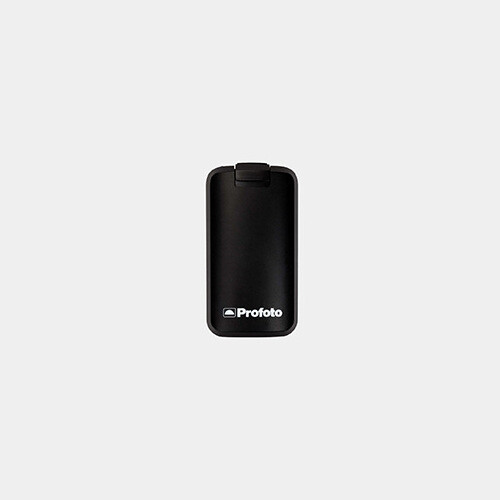 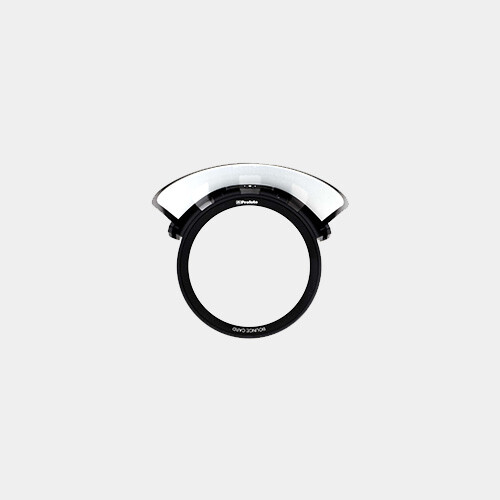 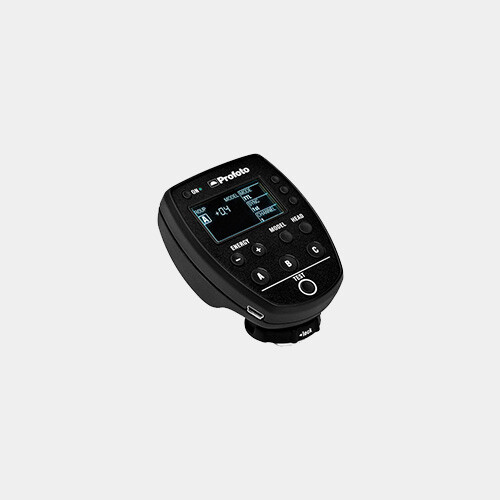